On the Sunday before we left, I joined Nico and two of his friends for a run on the trails of Mont-St-Hilaire. I had gone running a couple of times in the previous weeks, so instead of being unable to keep up with the others, I just had to work hard to keep up with them. Nico is ridiculousl fast running downhill on trails. As for me, I was even slower than usual, as I had to make sure I didn't sprain an ankle or something two days before our trip to Europe! Here a a few of Nico's photos.

As Alex is the one in our family who organizes everything before we travel, we decided it would OK if, on the day before the trip, I take both boys out to an activity. I chose to take them to a combined time attack and road race at Autodrome St-Eustache. We only made it half way through the day, but I think Jules had a good time, while Oscar did not seem to have any complaints. I took a few pictures with my phone:

Other than that, I am glad to be back in Montreal just as summer is getting started. Even though I missed Grand Prix weekend, there are still plenty of exciting cars on the road:
All spotted yesterday: 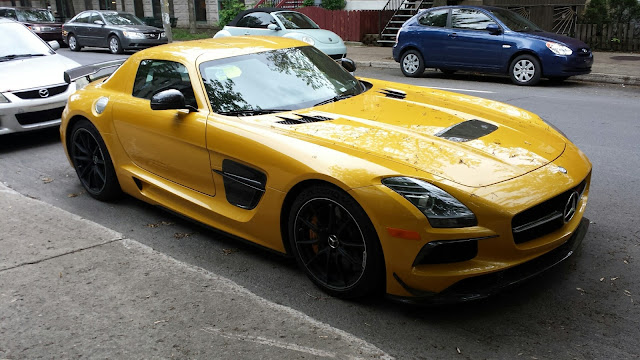 Posted by Vincent Basile at 1:24 PM No comments:

We just got back from our European vacation yesterday, and I have so much to write about and so many photos that I don't know where to begin. I haven't even posted about the race at St-Eustache I went to with the boys before the beginning of the trip.

On May 19th, Alex, the kids and I traveled to Oslo, where Alex was attending an academic conference. We then flew to the south of France and stayed in Aix-en-Provence and Sanary-sur-mer for two weeks. We just got home yesterday and it was back to work today for me. The weather was fantastic and there was a lot to see (including a truck race at Circuit Paul Ricard), and the food in France is great.

What a contrast with the rainy weather this morning (I actually had to change my socks when I got to the office!).

I haven't had time to sort through my photos or anything, but I will post about all these events soon enough. In the meantime, here are a few photos of the boys from the trip. 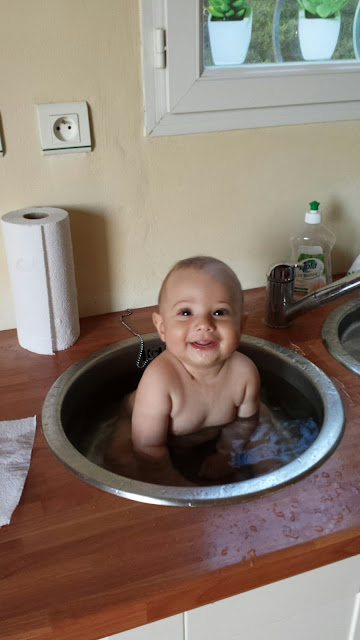 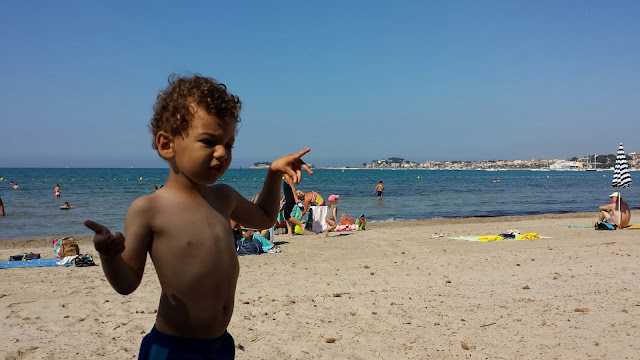 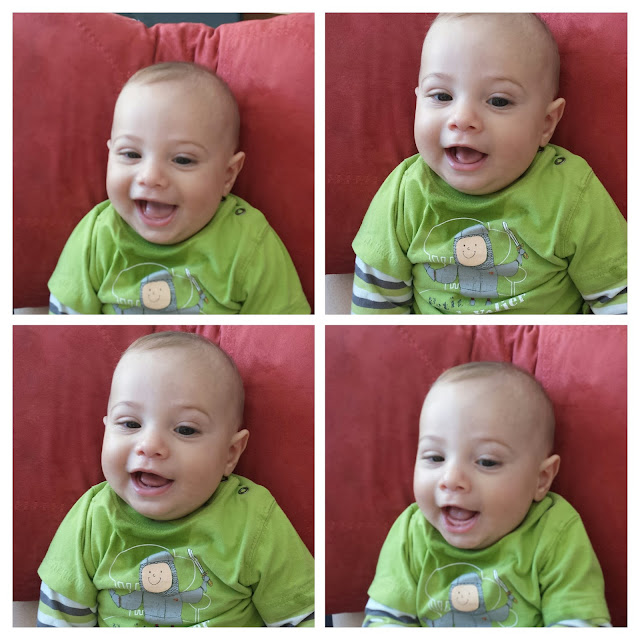 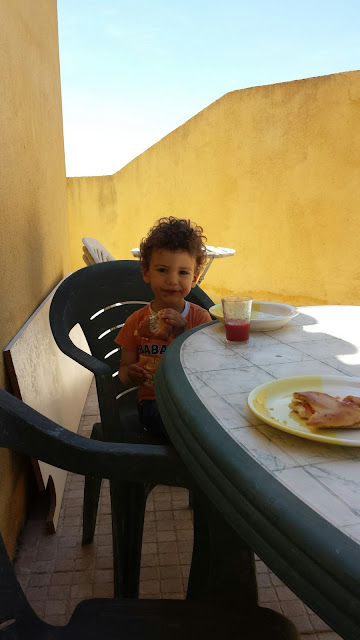 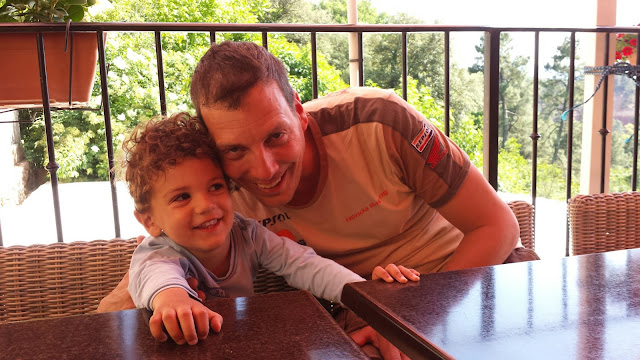 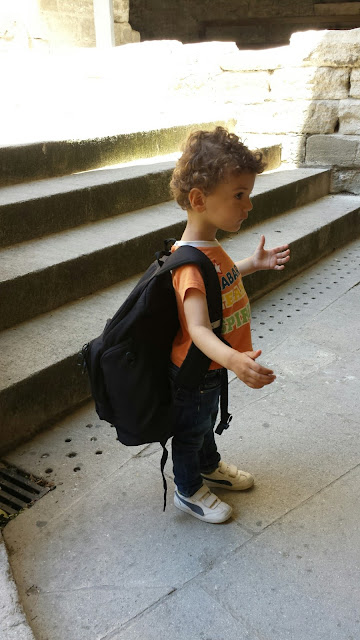 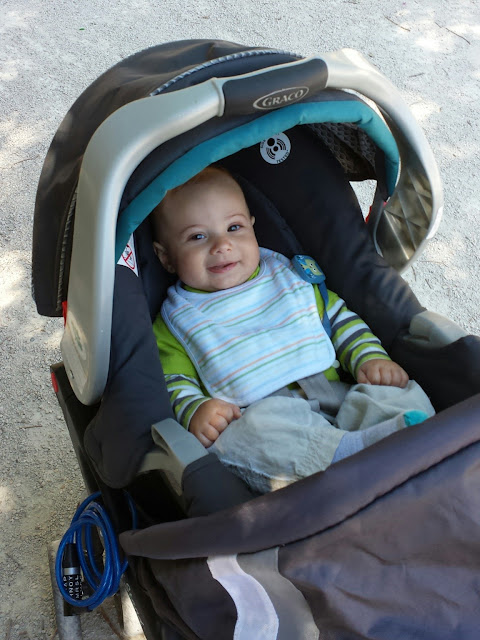 Posted by Vincent Basile at 11:31 AM No comments: