I woke up this morning to see we had received quite a decent dumping of snow... many of the sidewalkson myway to work were not plowed, which made the walk painfully slow. I spotted a nice Porsche 991 Carrera 4S, one of the best winter cars I can imagine (if you don't have kids to drive around!) following the same route as me. However, I thought it pretty funny that I passed him no less than 4 times on my walk, as the traffic and snow were slowing everybody down. I can't say I was particularly jealous of the Porsche driver in this situation. A car is not always the best way to get around.

... I just got a great deal on a used digital SLR camera. It's not cutting edge technology (2006 model), but I think it will allow me to dabble in manual photography with a minimal investment. Here is a phone pic of the camera:

Here are some of the first photos I have taken (mostly in full auto mode). I know I have a lot to learn...


Winter scenery (on the walk to and from the office) 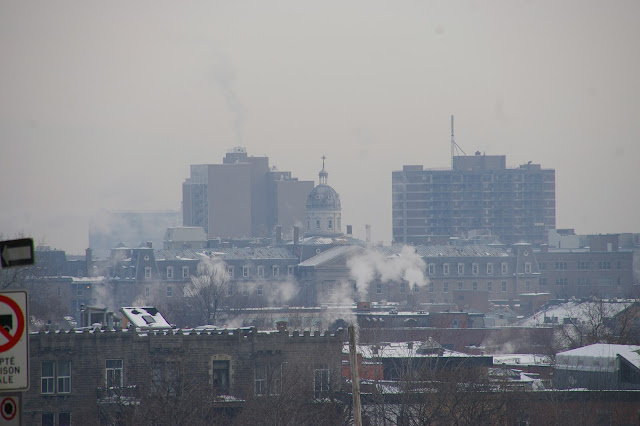 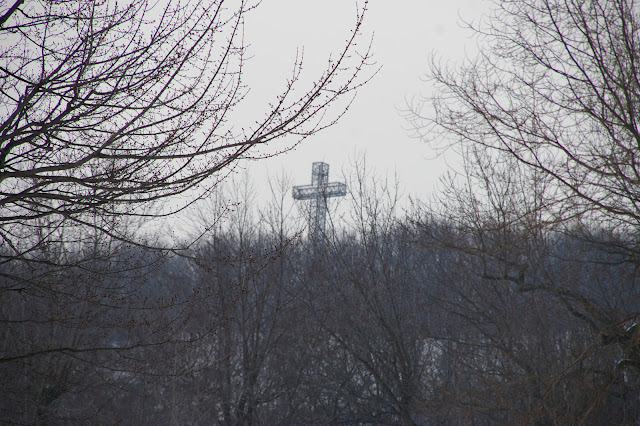 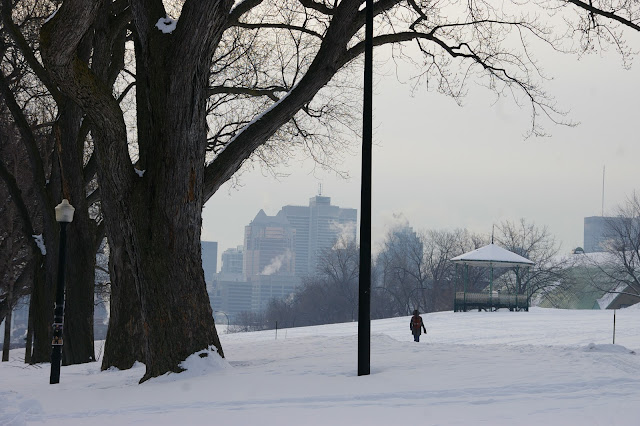 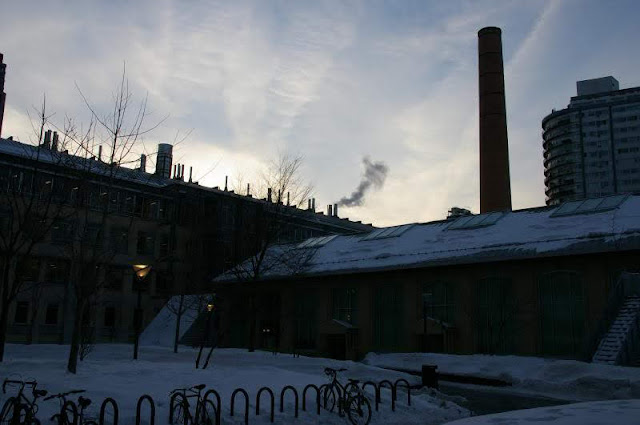 Architecture and design near the office 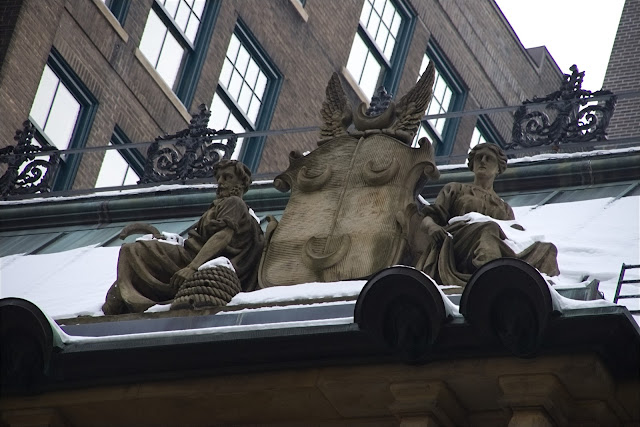 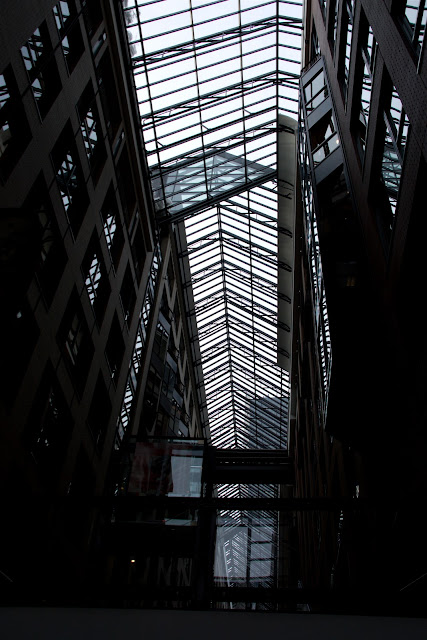 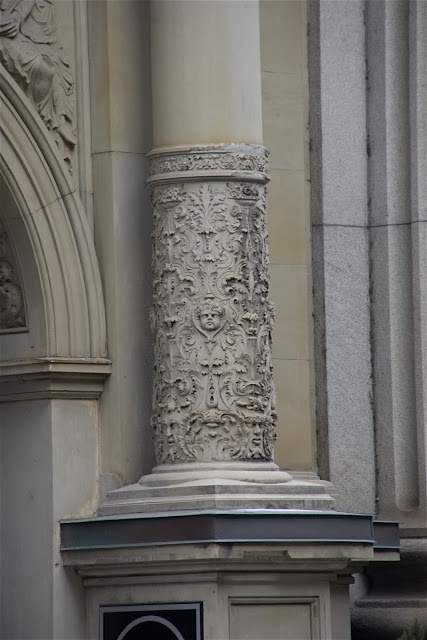 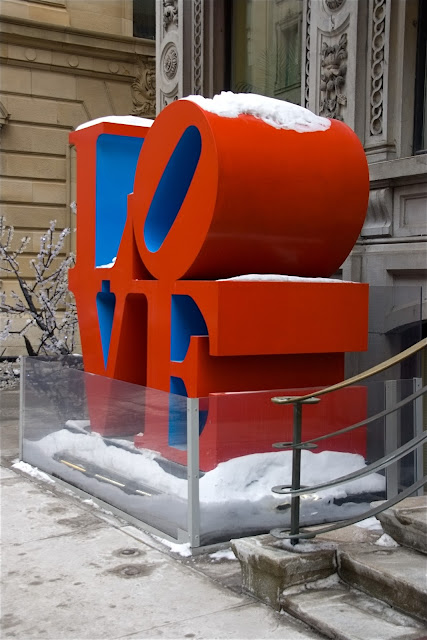 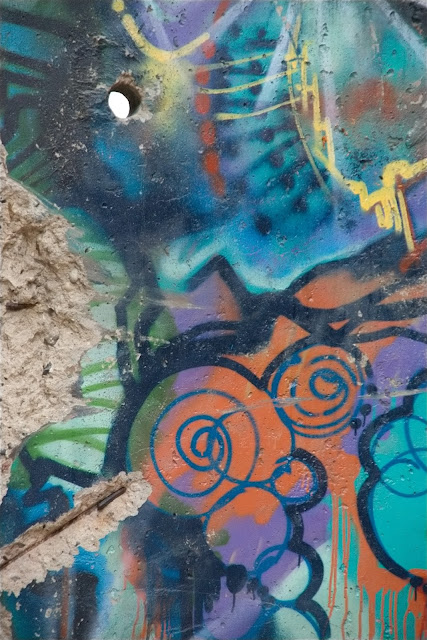 Although there are not many sports cars around, there are certainly some luxury cars to be seen... 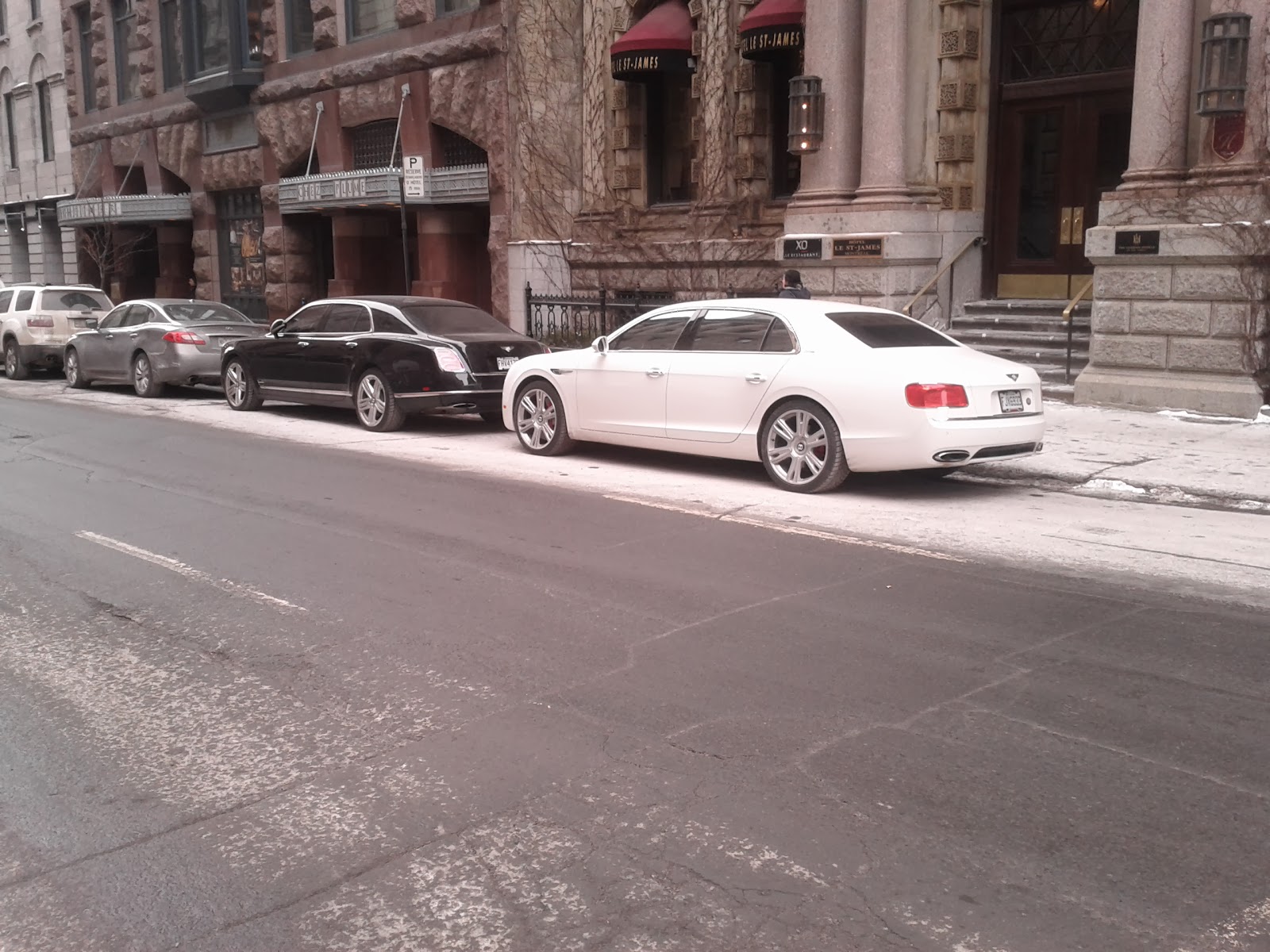 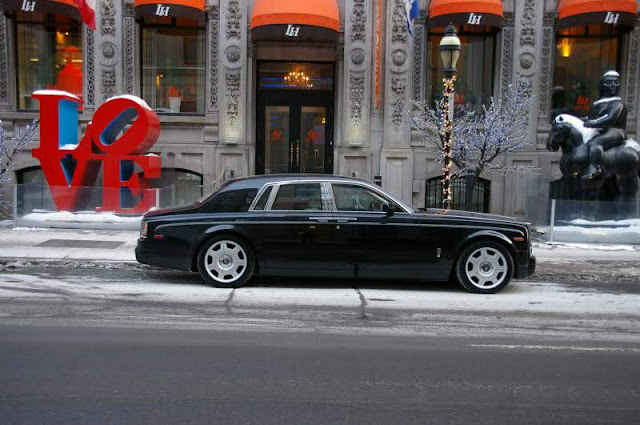 I had Jeremy Glover of JAG take some professional photos of me so I could design a web site and some ads for my legal practice. Here are a few of them: 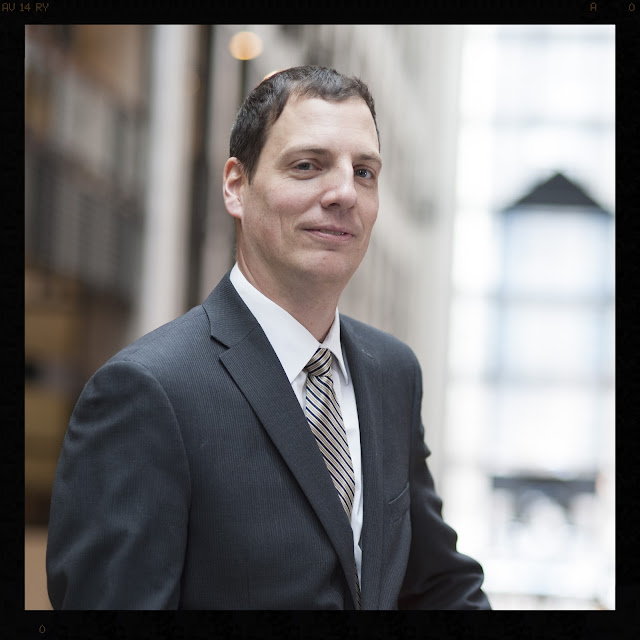 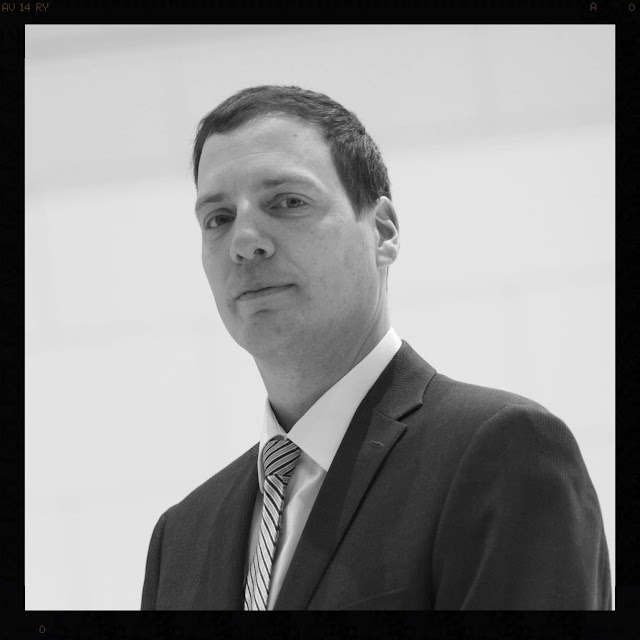 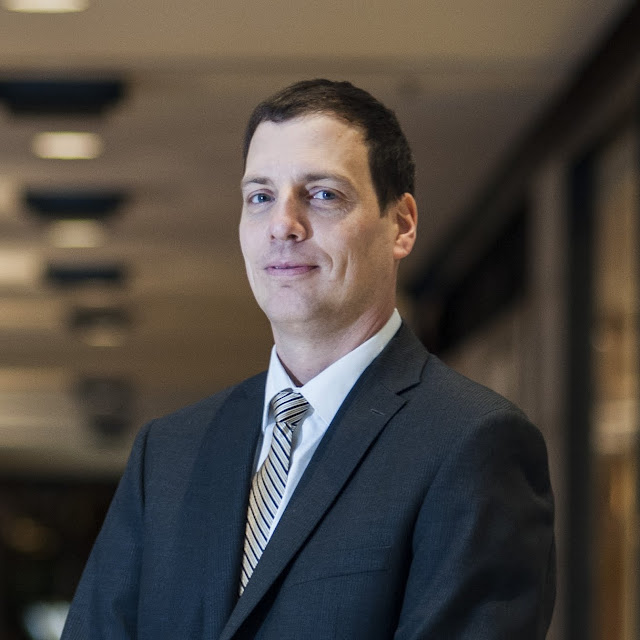 Posted by Vincent Basile at 3:54 PM No comments:

In the middle of winter, it's nice to look at old photos of events at the track. Here are a couple of me and my buddy Rob from a 2001 Solo 1 event at St-Eustache. This is a scan of a film photo, as I only bought my first digital camera in 2002.

The Neon was a basically stock 1995 SOHC version (132 hp) with an aftermarket muffler and performance alignment, as well as a 5-lug conversion. Here, it is sporting American Racing AR-24 wheels (14"!). It was the first car I bought with the specific intent of modifying for track events. Eventually, too many parts were failing on track and I sold it to buy my first Civic in 2002. 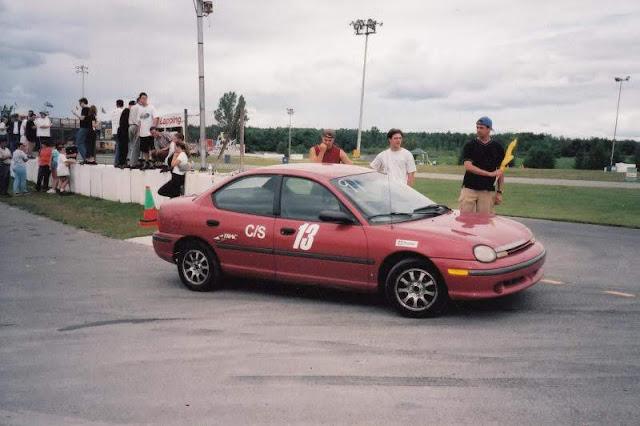 Rob's 1990 Integra RS (130hp) was stock except for springs, shocks and some really cool Revolution 15" wheels from and old Honda Michelin car (I am pretty sure I ended up with these wheels at some point, before cracking one of them and selling them on). 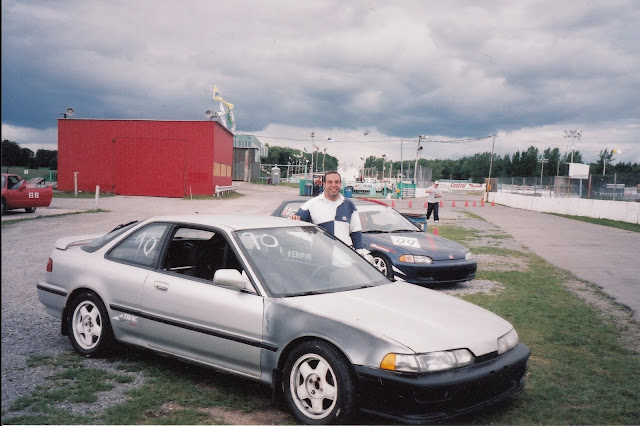 Neither of us had much budget for racing back then (we still don't, really), but we got by with what we had.

As for the current track car, it is at Pat's place, awaiting parts. I thought I had bought a transmission, but apparently it was not as described, and I am awaiting an answer on my much lower offer. Other than that, I believe I have assembled almost all the little parts needed for Pat to carry out the swap.

Jules got to try headphones for the first time at the library the other day. I don't think he loved his experience, nor did he seem to hate it.

Here is a photo I took at lunch time of two very square, very white off-road vehicles. It was also snowing. I will take the AMG please. 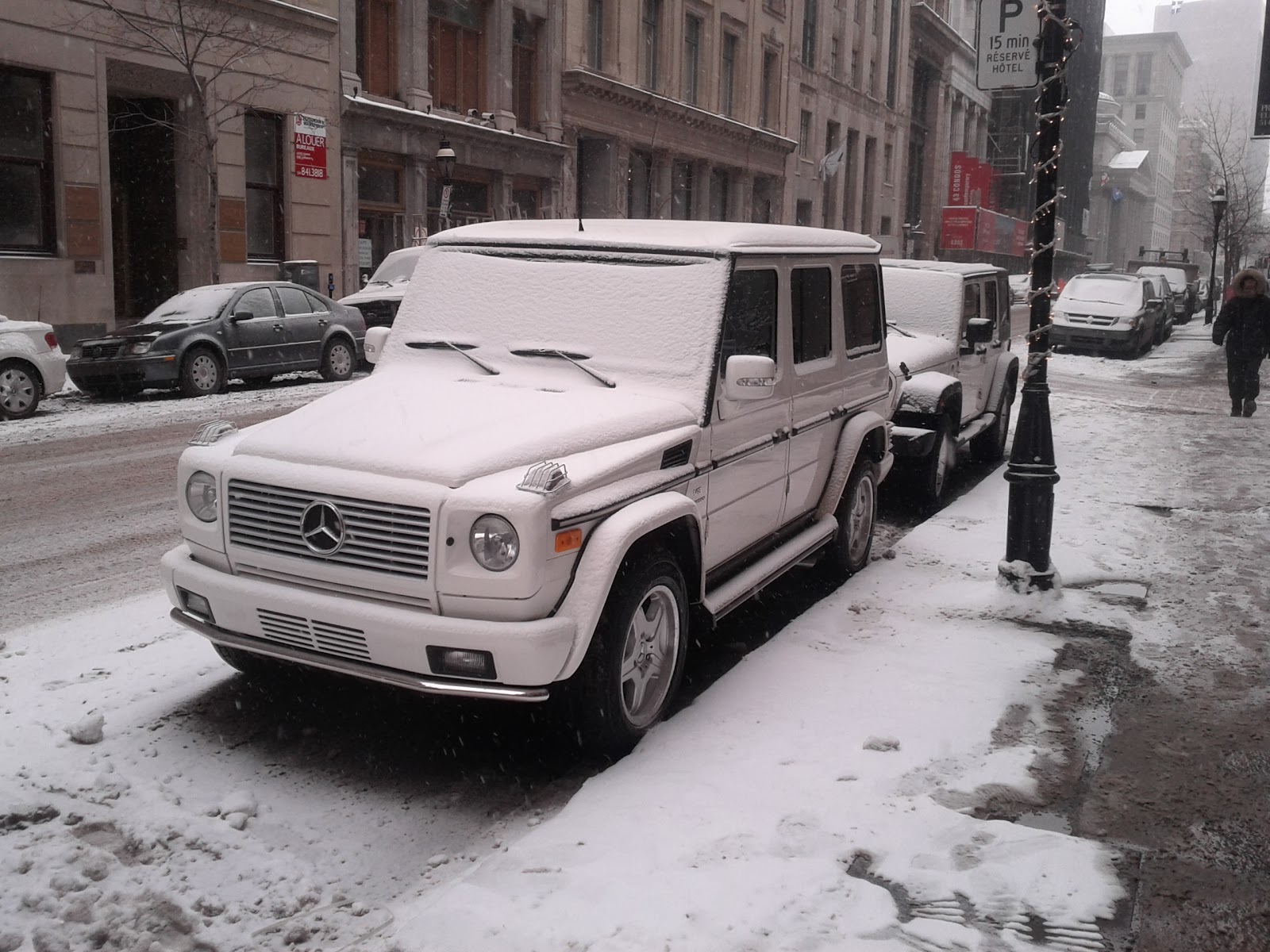 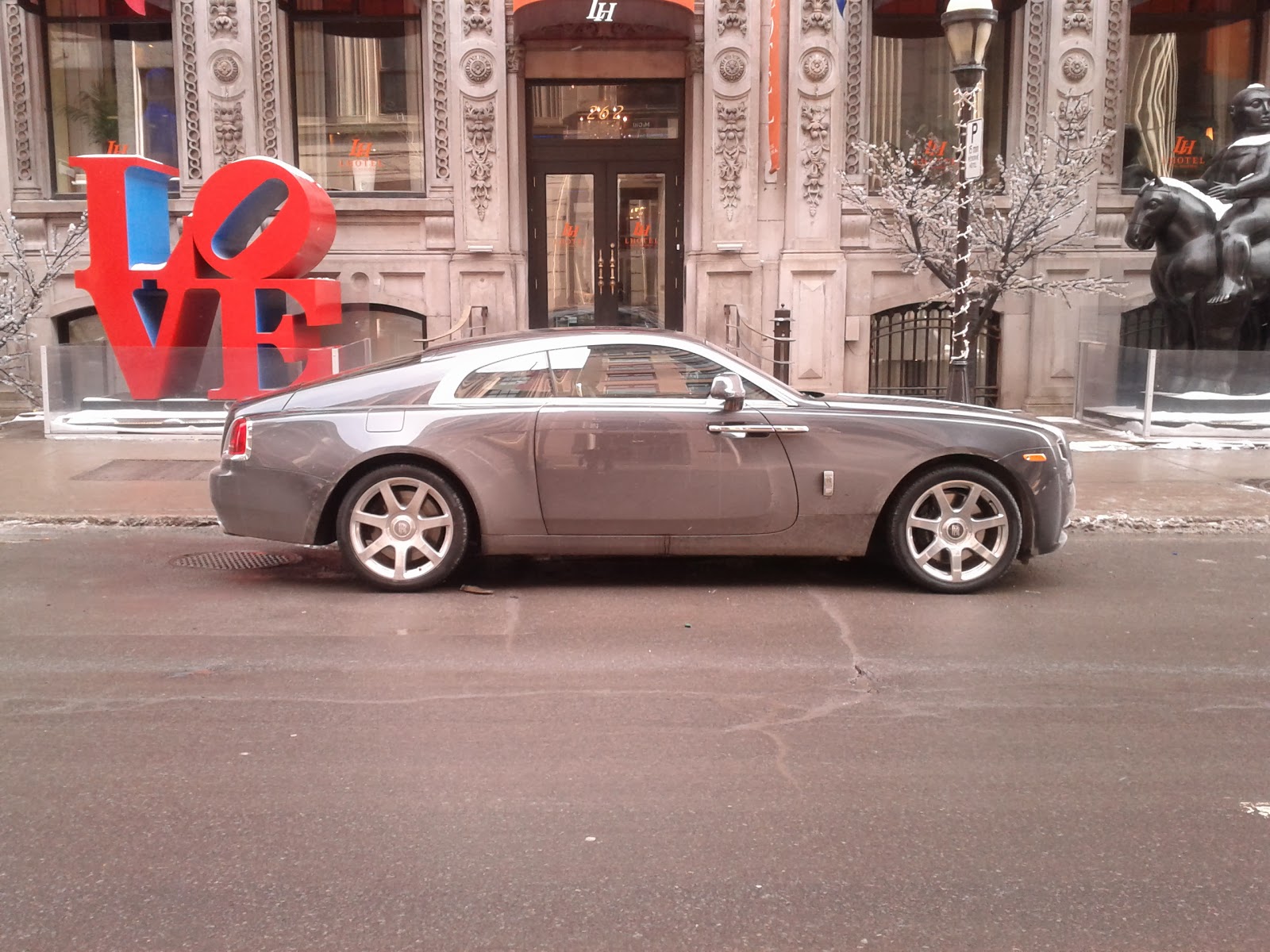 Posted by Vincent Basile at 3:15 PM No comments: