The car show: not bad as a father-son activity!

It’s been cold all week and I think the one who suffers the most is little Jules, who doesn’t get to go outside for his daily walk (he doesn’t do any of the walking yet, as he is only 5 months old!). I found a solution to get him out of the house this week: take him to his first car show!

I devised a plan to park underground and then walk the rest of the way to the car show and it worked perfectly. He was in a good mood most of the time and seemed to enjoy the bright colours, the many people and, most of all, the bright lights shining down on the cars.

I usually regret going to the car show, but I had low expectations this year. I figured it would just be a nice place to walk around with Jules.

As I say every year, I am not terribly interested in new cars, as I don’t plan to ever buy a new car with all the great affordable used cars out there. Still, I have to admit that cars, generally, have been getting better and better in the past few years. There are many really, really boring cars out there, but there are few really terrible cars… which was not at all true in the 90’s and early 2000’s.

Nissan, you have a boring line-up. Also, you didn’t even bring a GT-R to the car show. What’s up with that?

BMW: there is no M3 this year, but BMW actually brought one of Bruno Spengler’s DTM-winning M3’s. That was a high point for me. 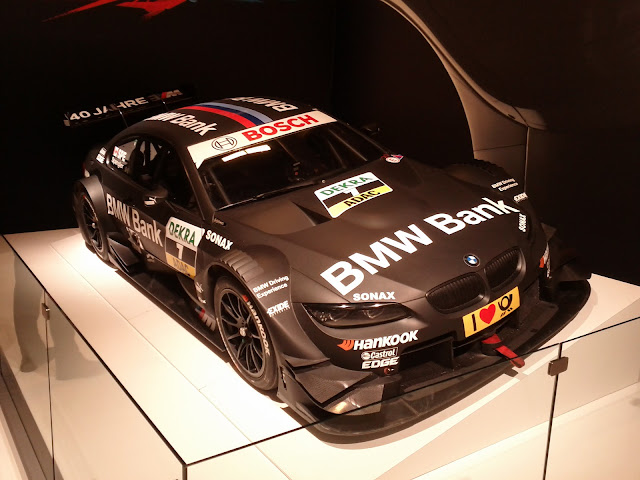 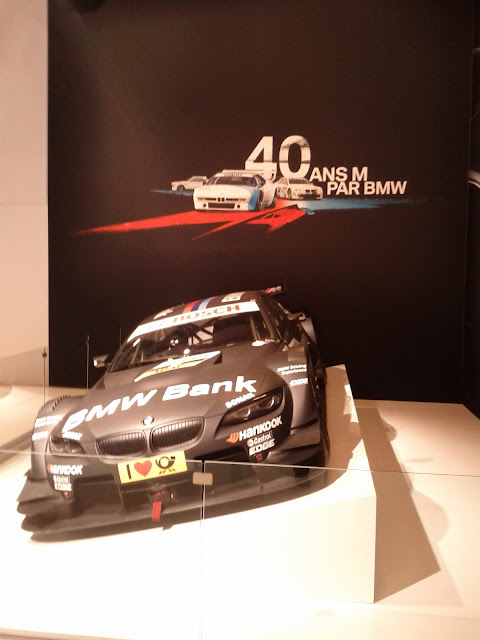 Lexus: you also have a pretty boring line-up, but I was pleasantly surprised to see an LFA. The car definitely looks better in person than in photos. 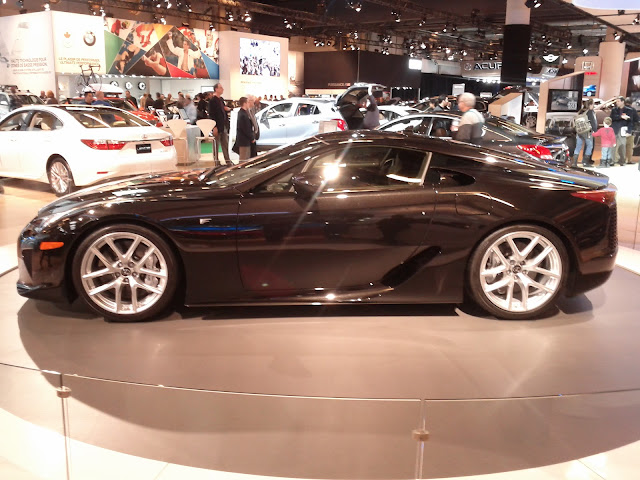 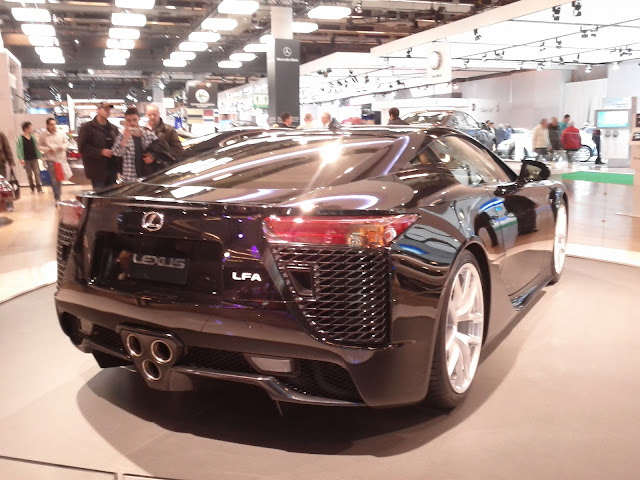 Speaking of presence, the new Range Rover also looks much better in person than in pictures.

As usual, there were few race cars on hand. Very few.

I didn’t spend much time in the room of exotic cars, as Jules was fussing a little. One standout: the orange McLaren MP4. I love that colour for McLaren’s!

The base prices on Porsche’s seem almost reasonable. However, the way the price of a car can be inflated by the options list is almost unbelievable. You could buy a nice Honda with the cost of a few options on a Boxster!

Other than that, there were no major surprises or disappointments. I got to take J. to his first car show and we both enjoyed a warm afternoon walking around while it was -20 outside.

In other news, my boys’ team won another game, bringing us to 3 and 1. It was not a great win, however, as the refereeing was all over the place and my boys played very inconsistently.

I watched a movie from the 50's called the Fast and the Furious about an escaped convict who hijacks a Jaguar XK120 and its female driver before heading to a rally. It was really cool to see that the cars being raced were lightly modified sports cars. The XK with the windshield removed (and replaced by a tiny windscreen on the driver's side) really looked like a hard core sports car.

Finally, respect to the driver of this car: -20 degrees and driving a lowered 2wd 911! 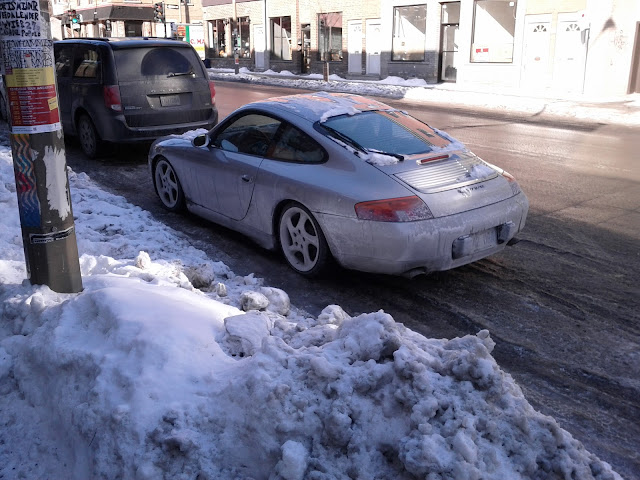 What can I say about turning 40? It doesn't feel like such a big deal. I guess that’s because things are going well and I don’t have any regrets about not achieving specific goals before reaching 40. I’m married with a baby (wonderful wife, wonderful kid!), I have the job I want, I have a condo in a neighbourhood I love, I have 2 cool cars, I’m in good health… really, there is nothing to complain about!

Speaking of good health, I have signed up for the Ottawa marathon in late May. I know I’m not in great shape these days because I’m not really doing any physical activity except walking to work. It’s gonna be tough to get back in shape… I have to be ready to run four times a week starting in March.

Speaking of my birthday, it was raining on January 13th. That’s the first time I can ever remember rain on my birthday.

Speaking of the baby, he is doing well, and he is a joy to have around. Both Alex and I love spending time with him and luckily for us, he enjoys being out and about in the neighbourhood in his baby carrier. We are also fortunate enough to have two grandmothers willing to babysit Jules several times per week if needed!

The Montreal Auto Show is on now. I will probably end up going again this year. I can't not go, yet I almost always regret going. Will I regret it this year? We'll see.

I noticed that near the ticket counters, there were three Scion FR-S’s, all modified by different tuners. As I have mentioned before, I love that car. I realized why they look so good compared to almost any other sporty car on the road: they sit so low to the ground, much lower than almost any other car. The proportions are also great. Here are the photos of the tuner cars.

Strangely enough, they installed race seats and harnesses with no rollover protection. I’m a bit surprised this was allowed by Scion...

I have ordered a couple of parts for the race car, but nothing has been done yet about the piston ring issue or the bodywork. All that has been done is to deliver the car to Pat Boyer’s place. I can’t wait for the racing season to start, but I also worry the car will not be ready… 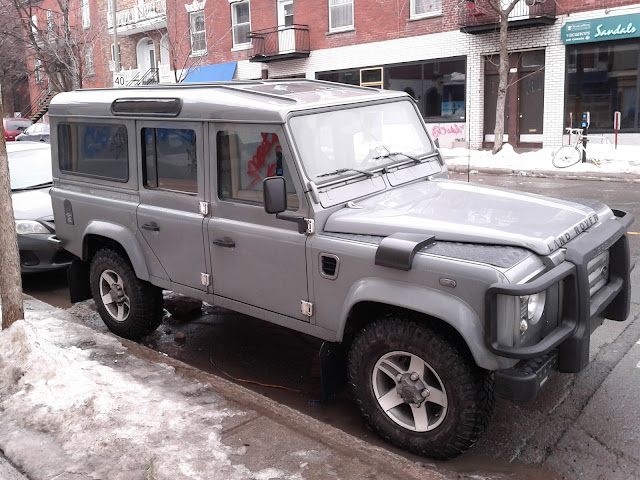 Posted by Vincent Basile at 9:08 PM No comments: 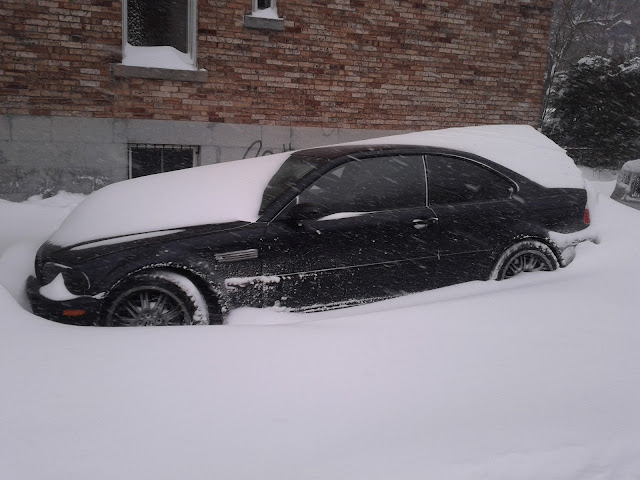 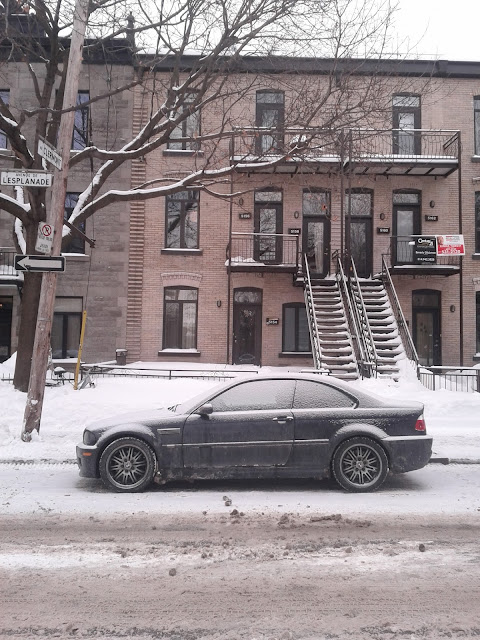